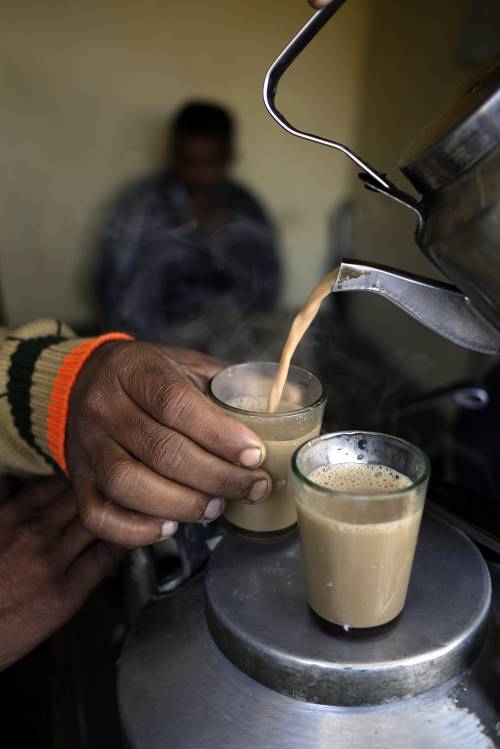 Some cite that the first recorded reference to tea in India was in the ancient epic of the Ramayana, which referenced the “Sanjeevani tea” plant when Hanuman was sent to the Himalayas to bring it for medicinal use. However, studies have shown that Sanjeevani plant was likely a plant unrelated to the tea plant (Camellia sinensis) and more likely refers to either Selaginella bryopteris or Desmotrichum fimbriatum. The cultivation and brewing of tea in India has a long history of applications in traditional systems of medicine and for consumption.

Commercial production of tea in India did not begin until the arrival of the British East India Company, at which point large tracts of land were converted for mass tea production.

Today, India is one of the largest tea producers in the world, though over 70% of the tea is consumed within India itself. A number of renown teas, such as Darjeeling, also grow exclusively in India. The Indian tea industry has grown to own many global tea brands, and has evolved to one of the most technologically equipped tea industries in the world.

Tea production, certification, exportation, and all other facets of the tea trade in India is controlled by the Tea Board of India.