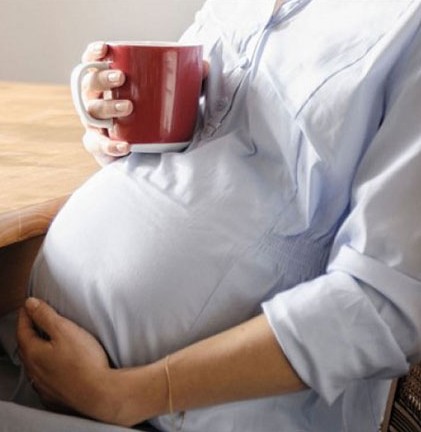 There’s much confusion making rounds around this health and tea fact, and whether drinking tea is safe during pregnancy. Individuals who have the belief that if a pregnant woman takes tea during pregnancy, she might have a difficult time utilizing the Folate nutrients in her body. This only means that presence of tea extracts, in a substantial amount, might bring about an inability to use Folates by the body of a person who drinks tea.

Several researches and studies about health and tea manifests that there’s no particular harm done to a woman during her pregnancy phase if tea was taken in a recommended or prescribed quantity. Therefore, it’s quite evident that ingesting tea could not be risky throughout pregnancy if it’s not taken in excess.

The lone setback that could be perceived when it’s consumed during pregnancy is from its caffeine content that is present in liberal amount. This is the reason why doctors advise pregnant women to keep mindful when consuming tea. It’s never suggested for them to stop drinking tea completely because, as already expressed, a restricted quantity couldn’t do any harm even throughout pregnancy.

Though a limited quantity doesn’t bring about significant harm to a pregnant woman, it is better if presence of caffeine could be avoided to be on the prudent side of things.

There are a lot of individuals who are regular drinkers of coffee. A number of them might realize that they’re in the family way & need to go for decaffeinated varieties of it. The comparable notion can be considered if anybody is pregnant and drinking green tea or some other kind of tea. The best way to avoid caffeine content throughout a pregnancy is to shift to consuming tea that contains herbal extracts. It would produce no side effects and presents people a similar sense of taste and satisfaction.

So, it is advised to have a keener look on the quantity and type of caffeine one consumes during pregnancy. Women should not forget to consult their doctors regarding multivitamin supplements that ought to be taken in such a condition. One must also take guidance regarding the consumption of tea throughout the pregnancy phase. It would be best not to integrate any new supplement & bring about new modifications in an existing dosage of a medication or supplement without seeking the advice of one’s health care provider.

If you are pregnant or know other pregnant women who drink tea, you could now apply this new information with regard to the safety of tea drinking during pregnancy or health and tea in general.