All about Chai Tea 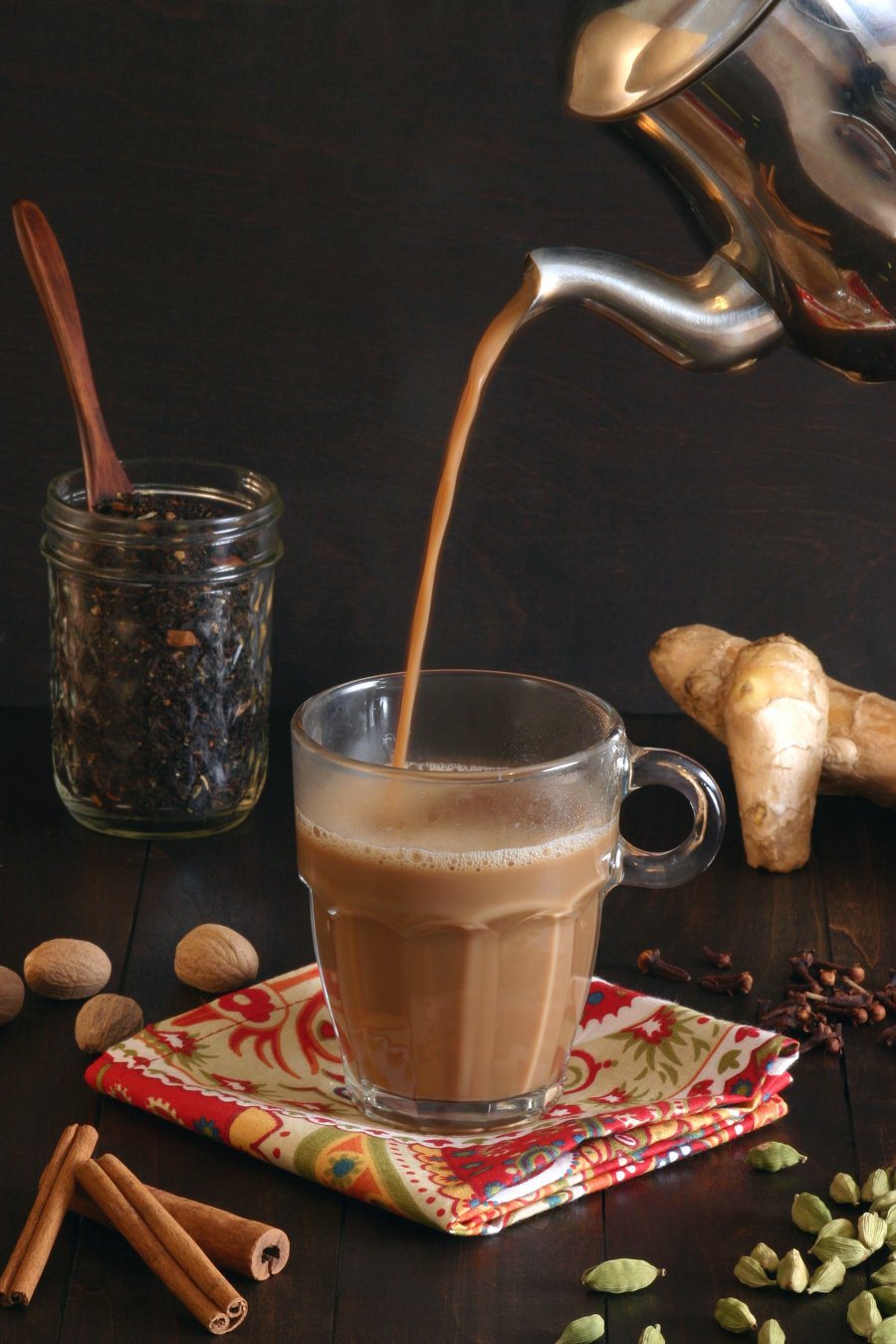 Chai Tea has a long and varied history. It’s interesting to see how it has come to being called Chai Tea Plain chai. By itself, chai or cha is merely the generic word for “tea” in many European and Asian languages. The widespread form chai comes from Persian ??? chay. This derives from Mandarin Chinese ch?, which passed across the Silk Road to Central Asia and Persia, where it picked up the Persian grammatical suffix -yi before passing on to Russian, Arabic, Urdu, Turkish, etc. However, for many English speakers who refer to ordinary tea as “tea”, the word “chai” has come to imply “masala chai”.

For many English speakers, the term “chai” is synonymous with masala chai, as further described below. The redundant chai tea is sometimes used to indicate spiced milk tea as distinct from other types of tea. Numerous coffee houses use the term chai latte for their version to indicate that the steamed milk of a normal latte is being flavored with a spiced tea concentrate instead of with espresso, without necessarily implying the addition of coffee. Some coffeehouses and brand names refer to their product as chai tea latte.
The beverage is locally known as Chai Karak in the Middle-East.